By Tami Von Zalez December 28, 2019
Not only do I shop thrift frequently and often, I range far and wide. The fact that tons of CDs and vinyl records pass through secondhand shops isn't a surprise to anyone. As a music collector, I think it is a mistake to discard the older formats. It is what it is, if the music isn't valued it is donated. All to my betterment as I am able to discover music I have never heard before or collect artists that are sought after.

Here is the holy grail of vinyl and Prince collectors. I scored, not one but two, Prince and the Revolution records at $1.29 each. I was in awe of such a year end gift from the thrift shop gods. 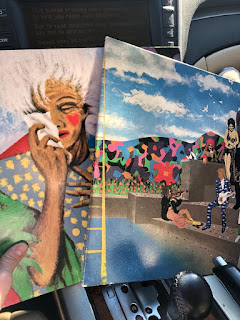 The funny thing is I have always liked him but I never bought his music. I guess I just took it for granted. Now, I will be able to hear his other recordings that may not have heard radio play.

Dropping by a Goodwill, I saw the record pricer was savvy with some marked as high as $25. I would have to drop out of the collecting game then.

From that same hospice thrift, I grabbed 17 CDs, some xmas. Here are some of the titles I may know the artist but have never heard that certain recording:

Earlier in the month, I stumbled onto a 1960s through late 1970s treasure trove in vinyl at a Goodwill boutique. I rip the CDs to my laptop and then pass them on to another music lover in the family.

For those moving to online services, keep those collections coming!
#vinylrecords Music Collections are Dropping Prince and the Revolution 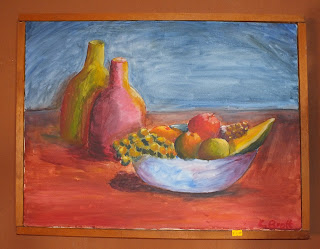 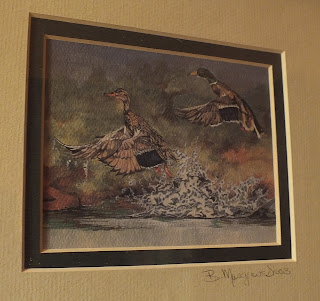 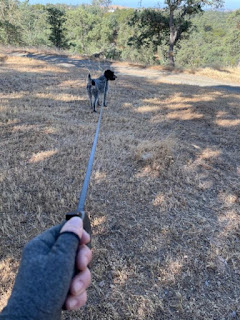 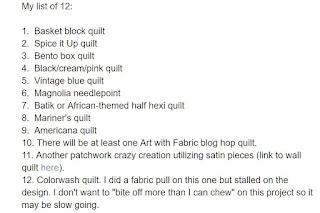 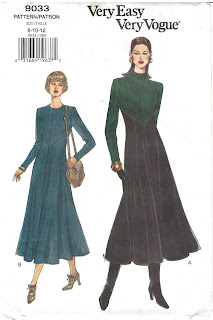